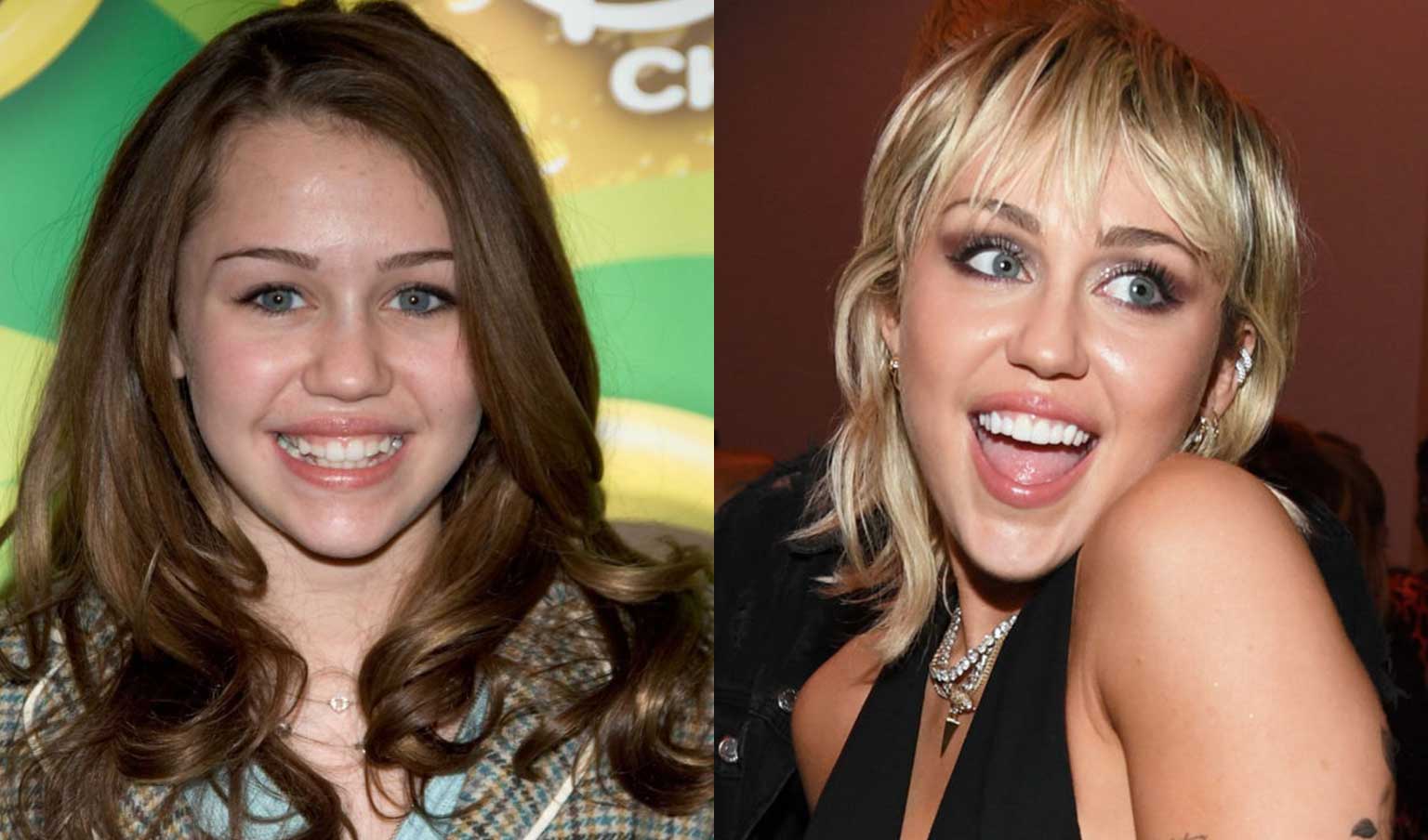 Everyone wants to have that perfect Hollywood smile but what many of us regular folk often forget is that famous people are really no different to you or I, it’s just that a serious amount of planning and effort has gone into creating a particular image for our favourite celebrities to uphold.

While it might seem that our idols must have been born perfect in every way, the reality is that just like us, their own personal transformation began long ago by ensuring that their teeth looked the part.

To demonstrate this, we’ve gathered a list of 8 celebrities who also spent time with braces to achieve their amazing smiles.

During her rise to fame as lead singer of the band No Doubt, Gwen Stefani underwent orthodontic treatments with a mouthful of metal.

Even more impressive is that she still maintained her singing career with the addition of her braces without any noticeable difference to her speech during performances.

Before her major acting appearance in the 2009 movie Transformers, Megan Fox like so many other burgeoning Hollywood personalities, needed some adjustments to her bite to ensure that she had that stunning smile ready for the cameras.

Catherine Zeta Jones is one of Hollywood’s most loved actresses. With a slew of roles throughout her career her breakout occurred in 1998 in the movie The Mask of Zorro.

Cast for her stunning olive/Spanish features, she too required a little help from her local orthodontic practitioner to ensure that her teeth were ready to amaze audiences on the big screen.

Long before his career making role as Maverick in Top Gun, Tom Cruise had a definite need for a set of braces to straighten out those teeth.

With his newly minted smile ready for the red carpet, Tom soon became one of Hollywood’s most notorious actors.

Before she was a wrecking ball, creating waves of controversy for her music, Mylie Cyrus was the star of the hit TV show Hannah Montana where she played a sweet natured girl who got into all kinds of hilarious trouble.

While it might seem that our idols must have been born perfect in every way, the reality is that just like us, their own personal transformation began long ago by ensuring that their teeth looked the part.

But before she was ready to make her big break into the pop music scene, she too needed to make some dental adjustments to ensure her ground breaking music videos really popped.

Oozing with talent across a multitude of music instruments and having silky smooth vocal abilities to match, Delta Goodrem was once just like every other teenager out there who needed some help to ensure her smile matched the quality of her music.

The benefits are easy to see and are a perfect now her smile perfectly compliments her incredible array of chart busting songs.

Cristiano Ronaldo earns approximately fifteen million pounds per year, so it would seem a little strange if his teeth still looked the way they did during his early career.

With the help of his orthodontist his unruly dentition was brought under control and soon came to be the crowning jewel of the well-manicured man we all know today.

Part of the worldwide phenomenon that is One Direction this charismatic Irish lad also needed some help to straighten some of his wonky chompers.

It’s unlikely that the transformation of his teeth had anything to do with his singing ability, but it certainly made him a more marketable personality and a valuable member of one of the most well-known boy bands on the planet.

It can sometimes be tough accepting the fact that you’re going to have some extra equipment attached to your mouth for an extended period of time especially if you’re a teenager.

But it’s worth remembering that almost every celebrity in recent memory has gone through the same experience of having braces just like you.

Not only that but in many cases the experience, though sometimes challenging has resulted in an amazing transformation, elevated confidence and greater long term success!

Should You Visit The Dentist During Orthodontic Treatment?